MINTdesign is not an advertising agency. But we understand the difference and the relationship between sales, advertising, identity and branding. If they don't reciprocate, a huge opportunity will be lost. You can get that reciprocal advertising design here.

But what is it that makes advertising work?

"Half the money I spend on advertising is wasted; the problem is, I don't know which half,"

he was speaking more about cost, than efficacy. The point is to design the ad right, so that if it doesn't work, it's not the fault of the ad.

There is a lot of insipid schlock in the world of advertising. Most, if not all of that is wasted.  Schlock ads sell "spots" for publications, but they do little to motivate sales. Giving orders to buy, yelling at people, using cheap to depict quality, or just bad design, and focusing on features, essentially ignores the principles that make real advertising work.

EXAMPLES OF ADS WITH DRAMATIC RESULTS:

the same afternoon the ad ran. The two below that generated calls for five years after the ads ran once.

These ads were part of a two year series centered on that purpose. 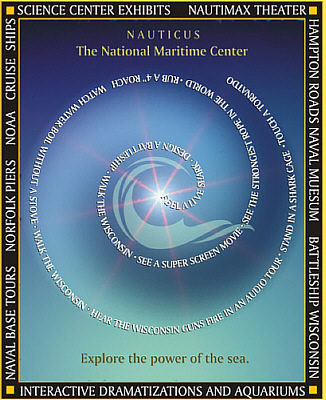 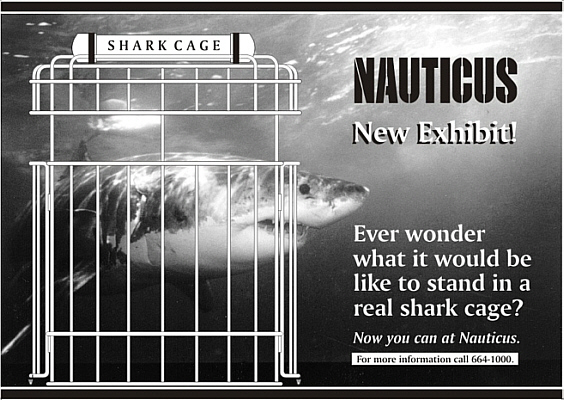 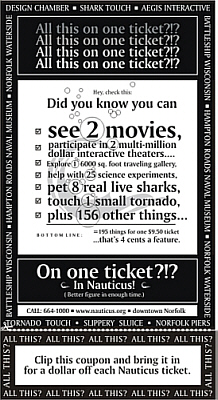 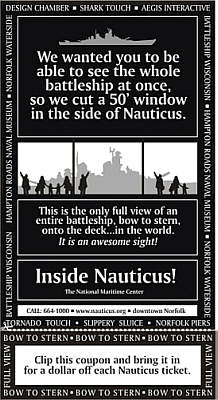 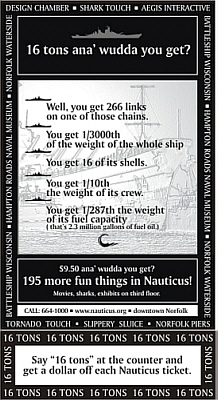 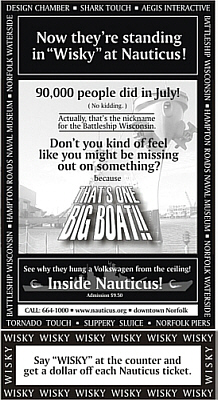 Star Robbins & Company held campaigns for employees to interest them in voluntary benefits. The mood was fun, and the sales activity intense. To foster interest, these posters were placed around Smithfield Foods buildings to remind employees to stop by and talk about future planning. 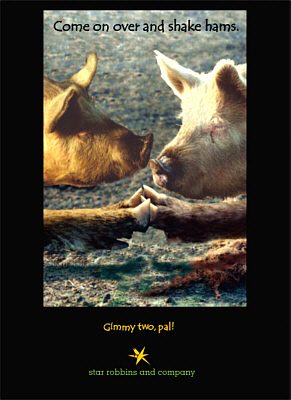 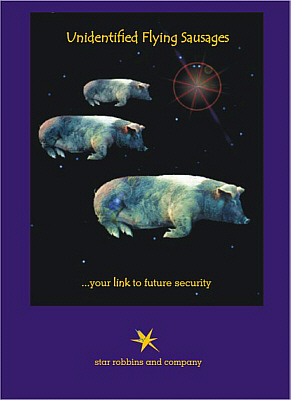 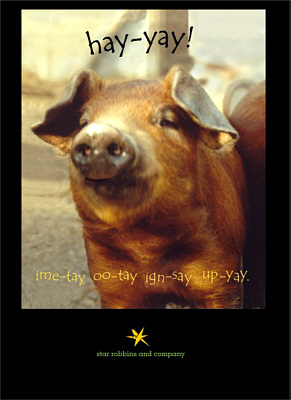 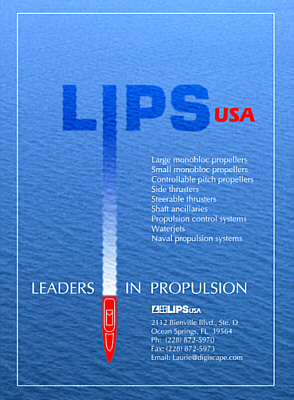